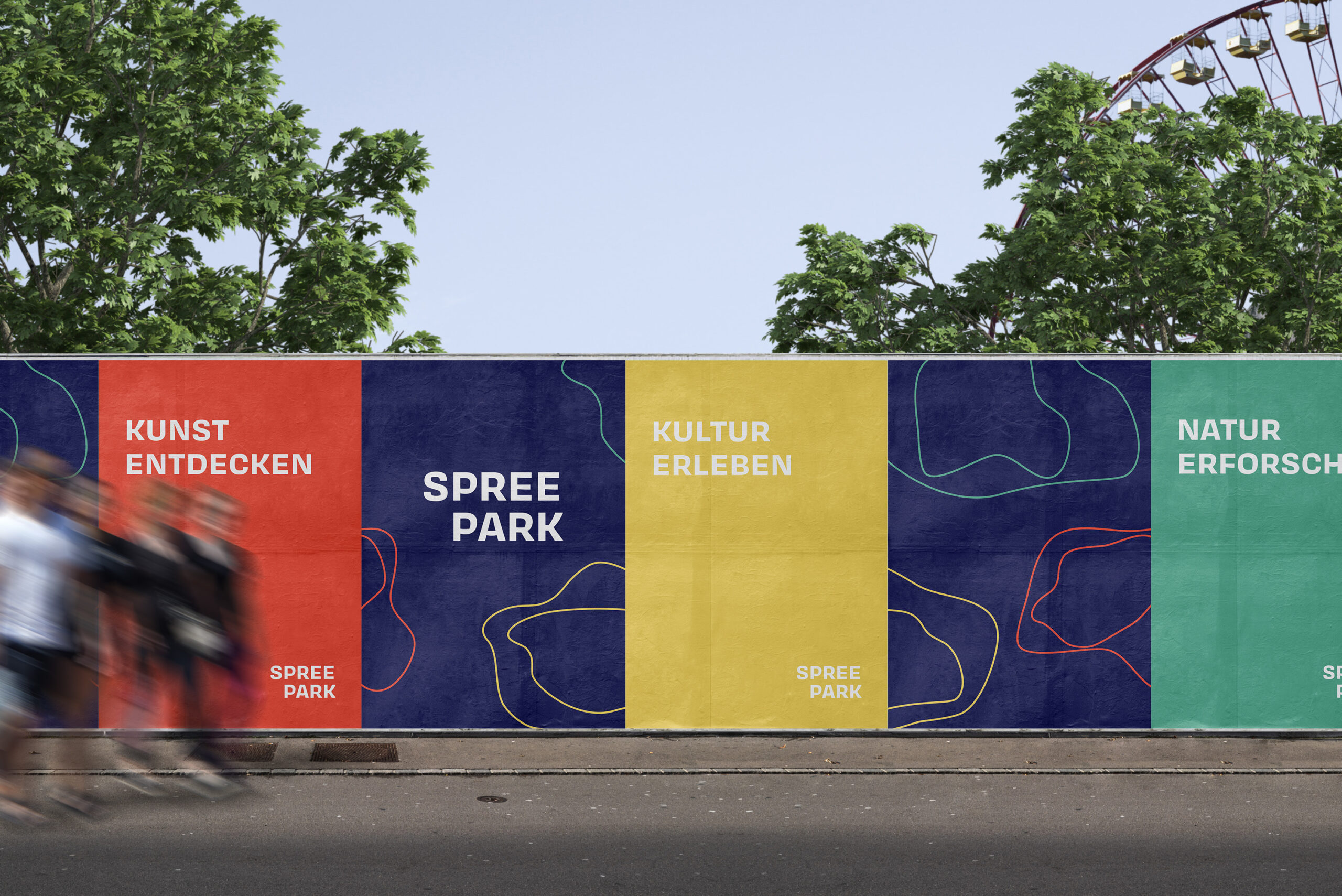 The Spreepark Berlin was an amusement park in the Plänterwald in Treptow-Köpenick. It opened in 1969 and was the only leisure park in the GDR. After the fall of the Berlin Wall they experienced economic difficulties. The Spreepark had to close in 2002 and since then it is a lost place which still attracted many people. In 2014 the State of Berlin bought the park, so they can renew it. Berlin wants to transform it into a public park where topics such as art, culture, and nature will be combined. The history of the amusement park will start an exciting dialogue with contemporary art and culture, surrounded by the nature reserve of the Plänterwald.

For this project, a corporate design is needed. Even though this is a real brief, and we were in touch with the client Grün Berlin this project was developed independently of the client.

We started with a lot of research. We visited the Spreepark and did a workshop day to find out more about the project. To get a better picture we were talking with an employee from the culture- and communication management from Grün Berlin who is in charge of planning and implanting new ideas for the park. 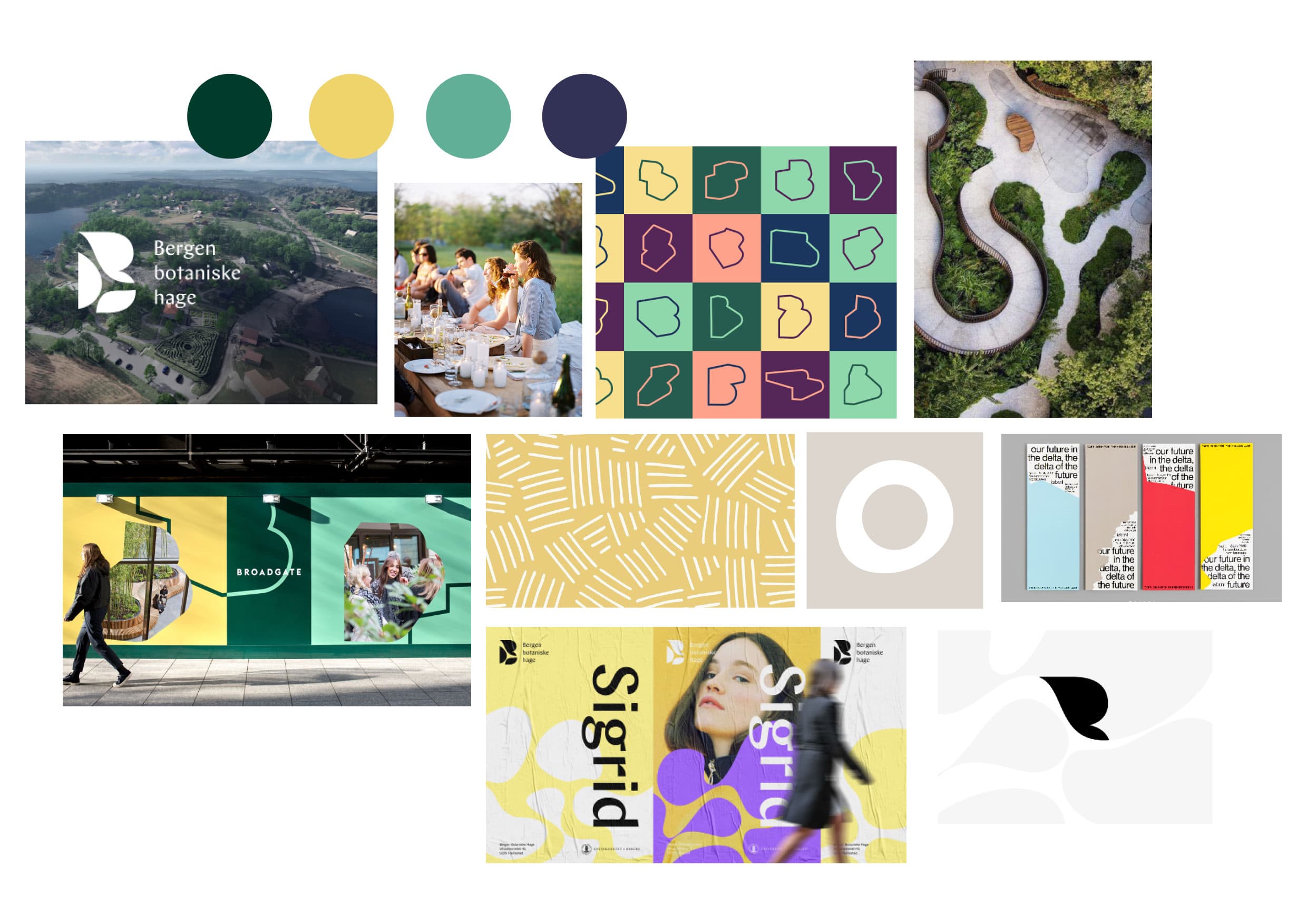 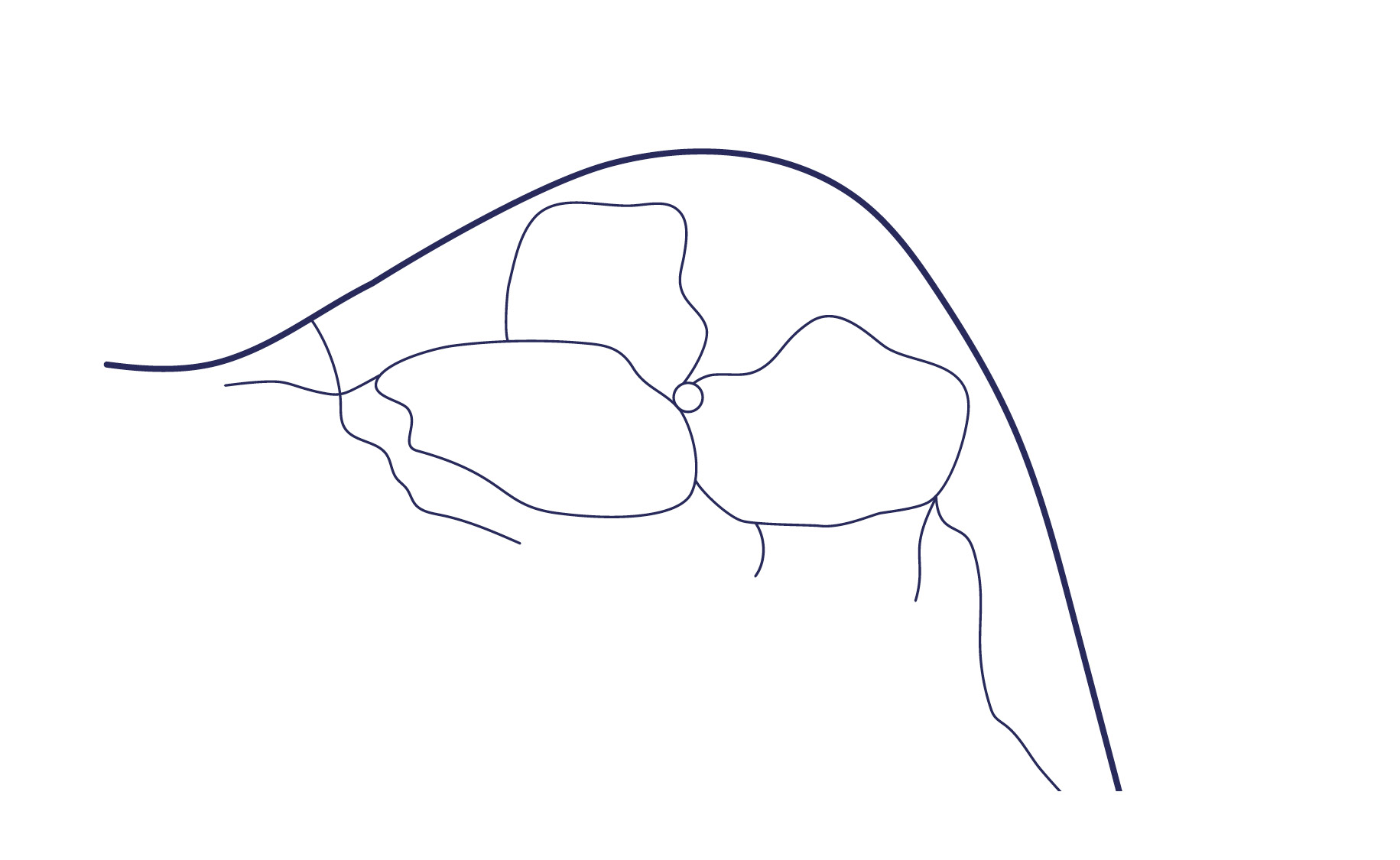 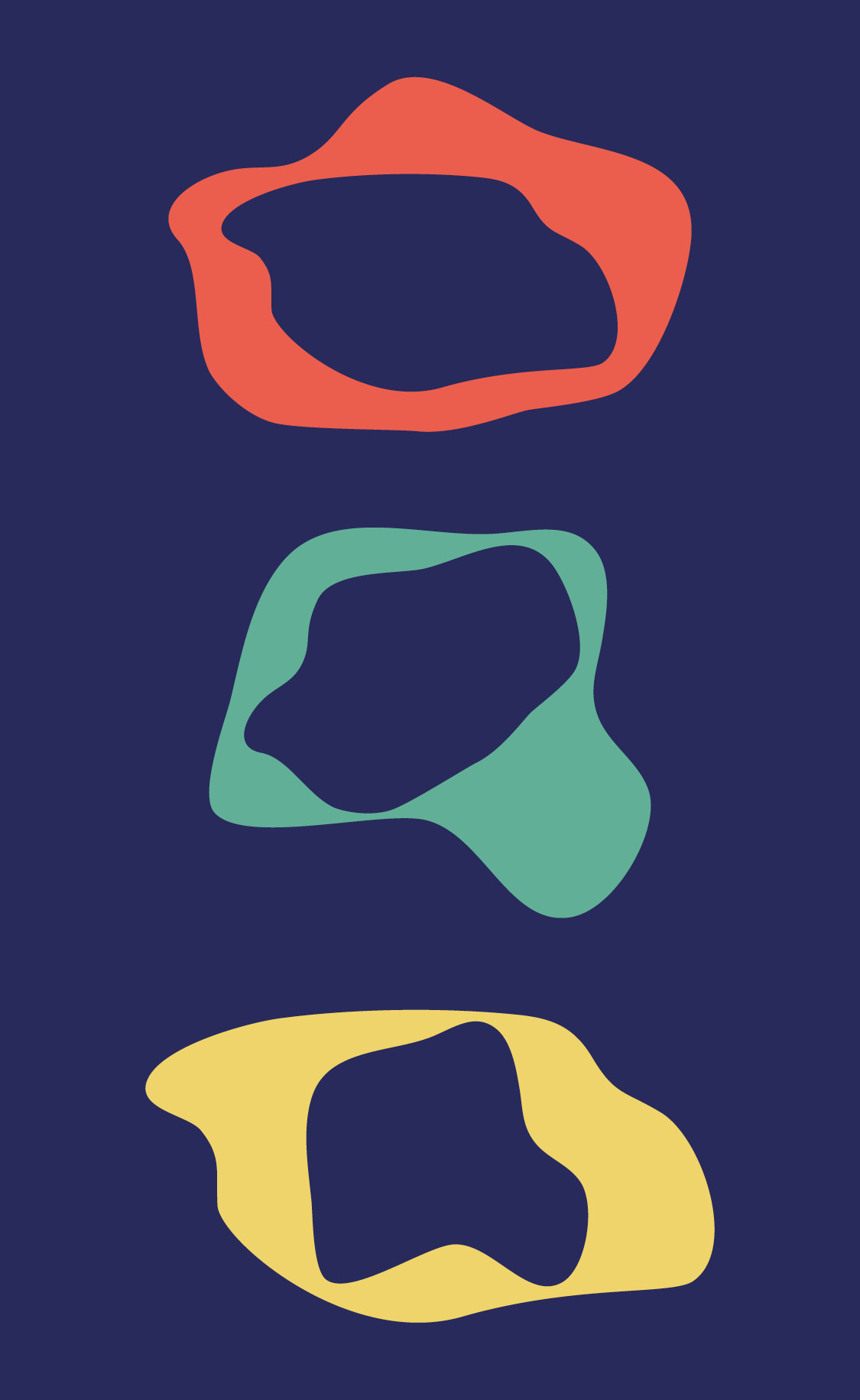 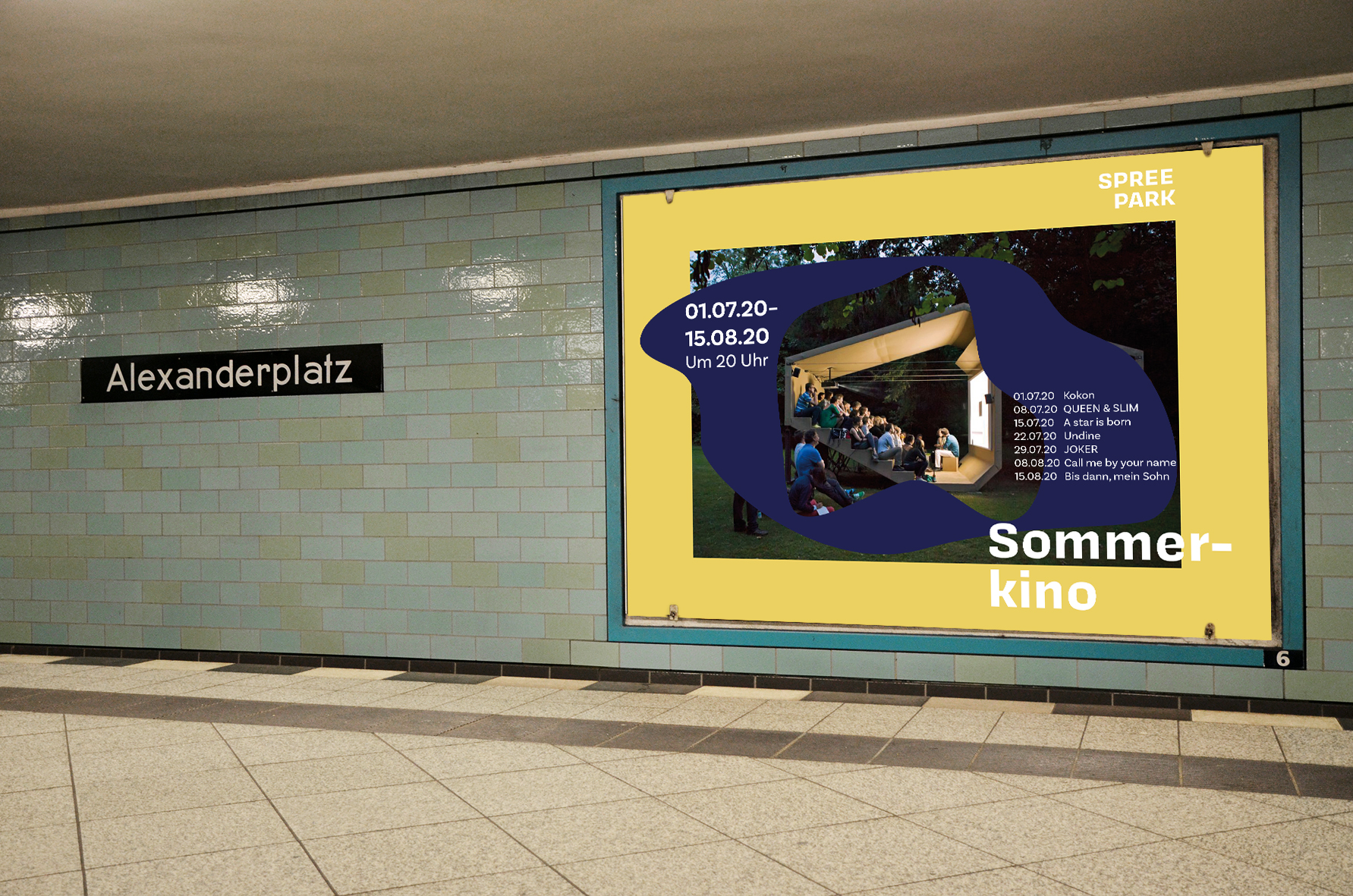 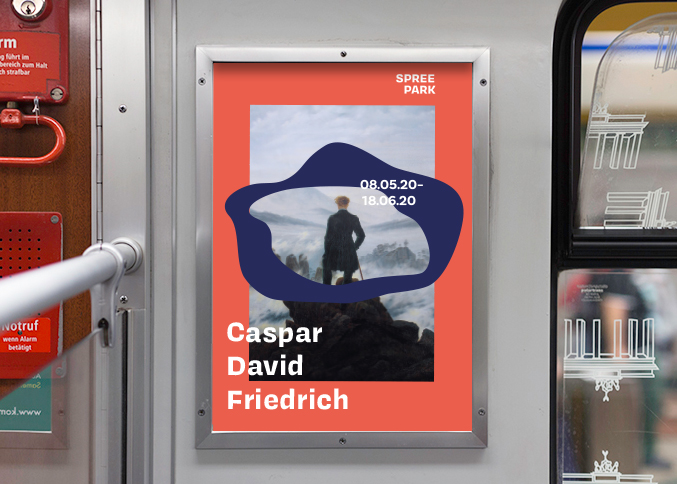 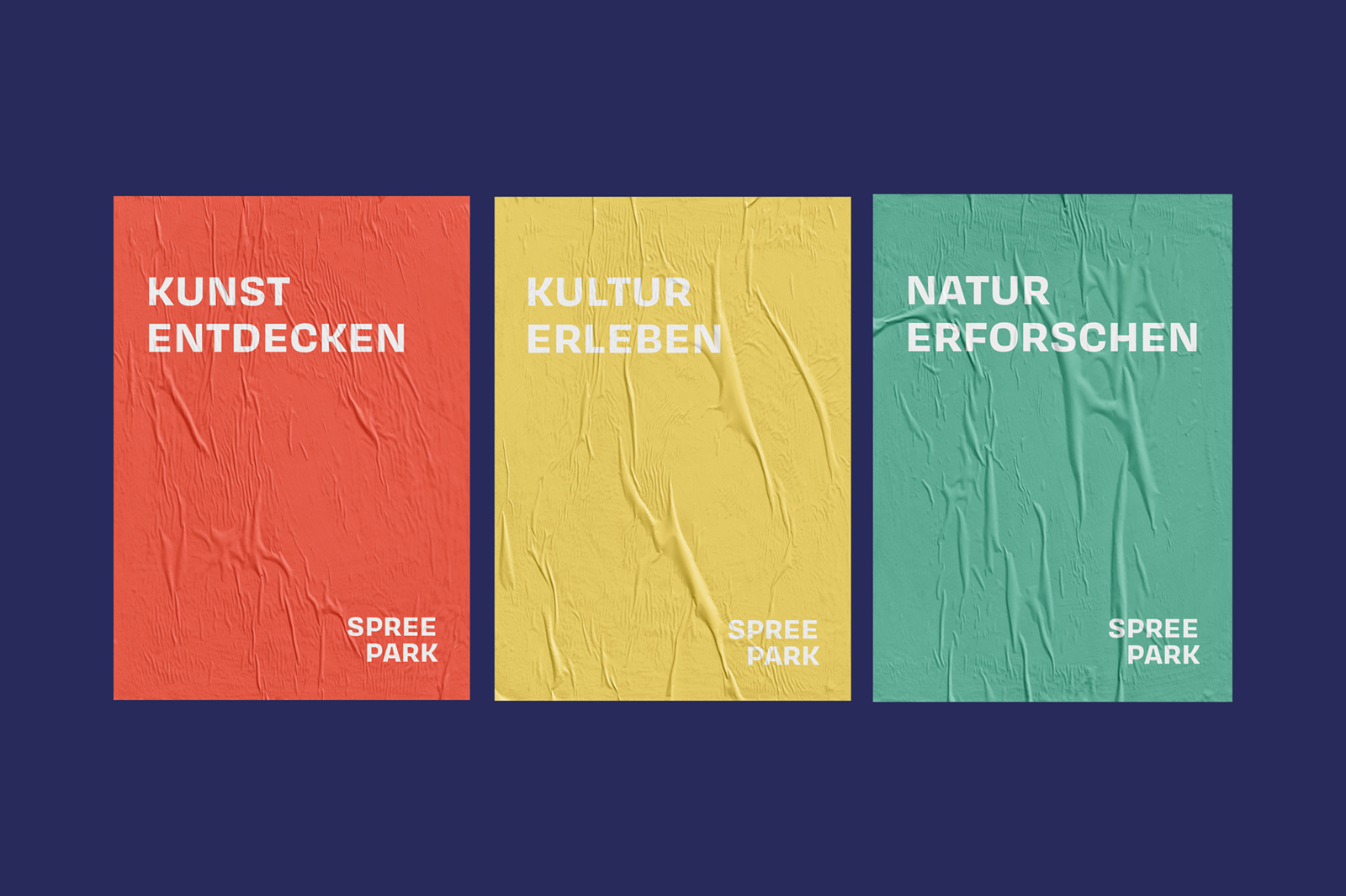 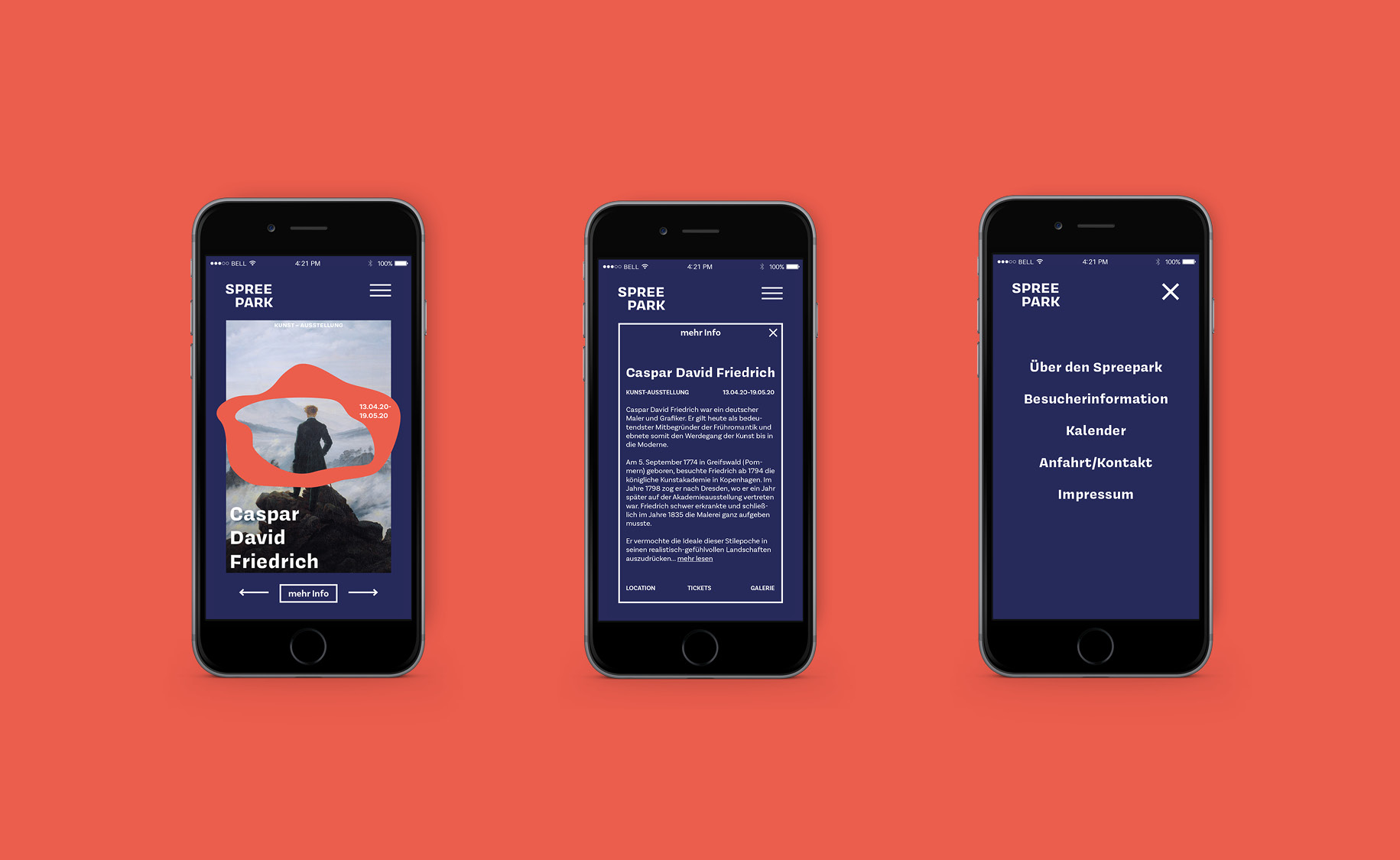 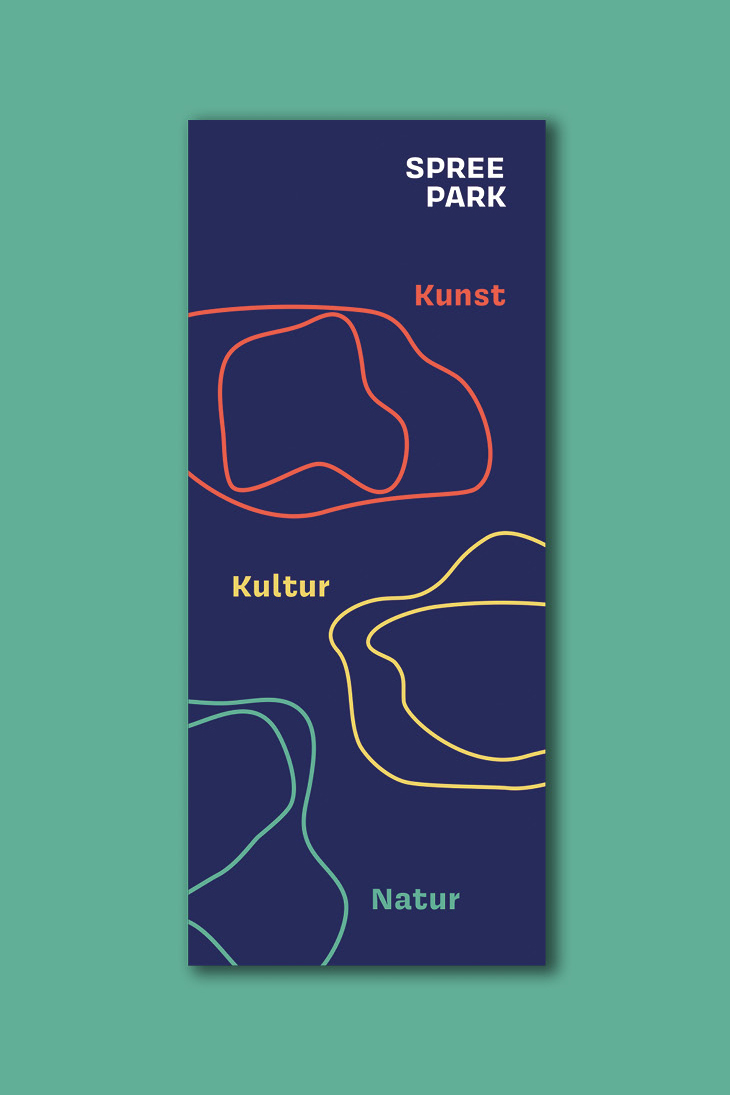 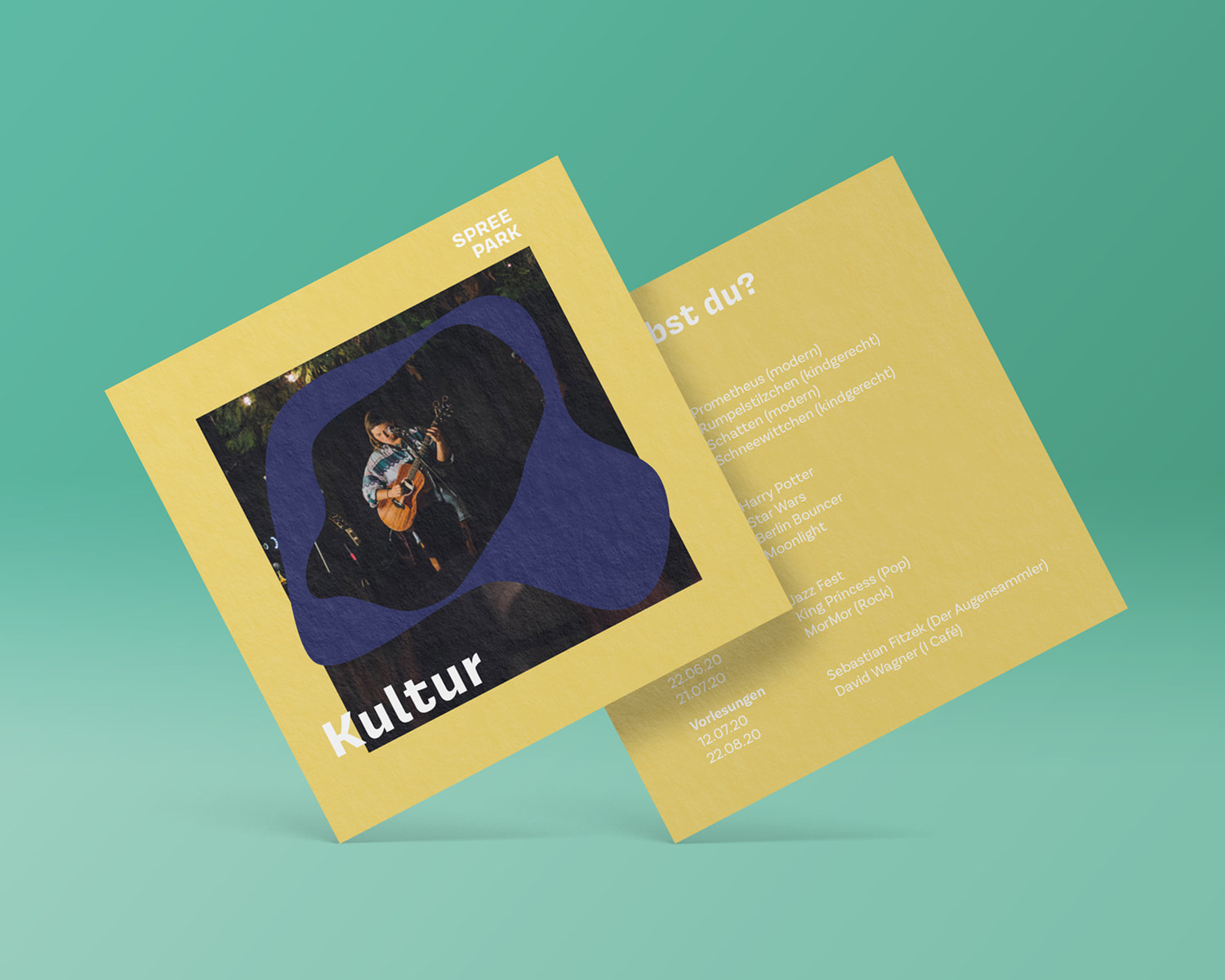 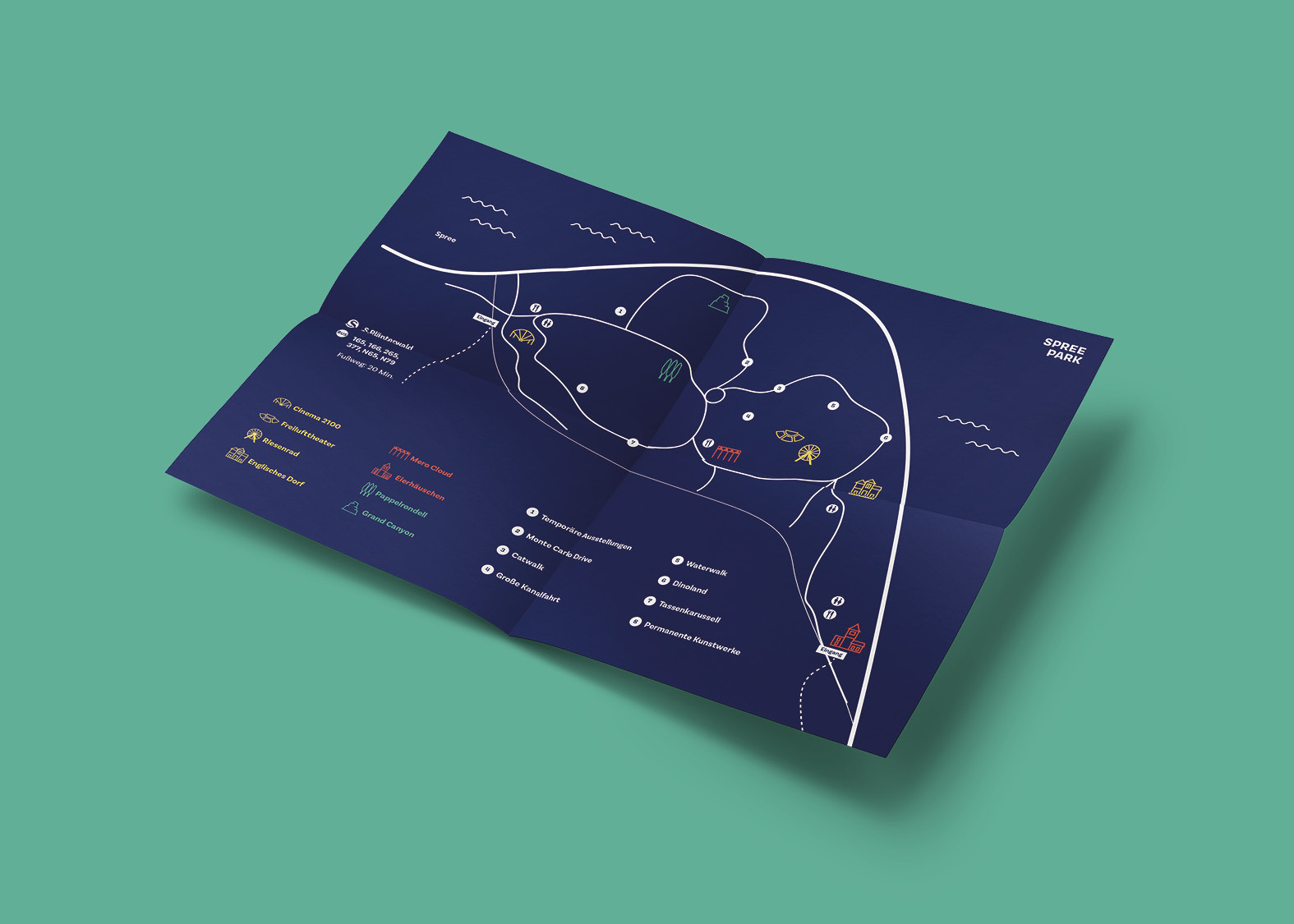 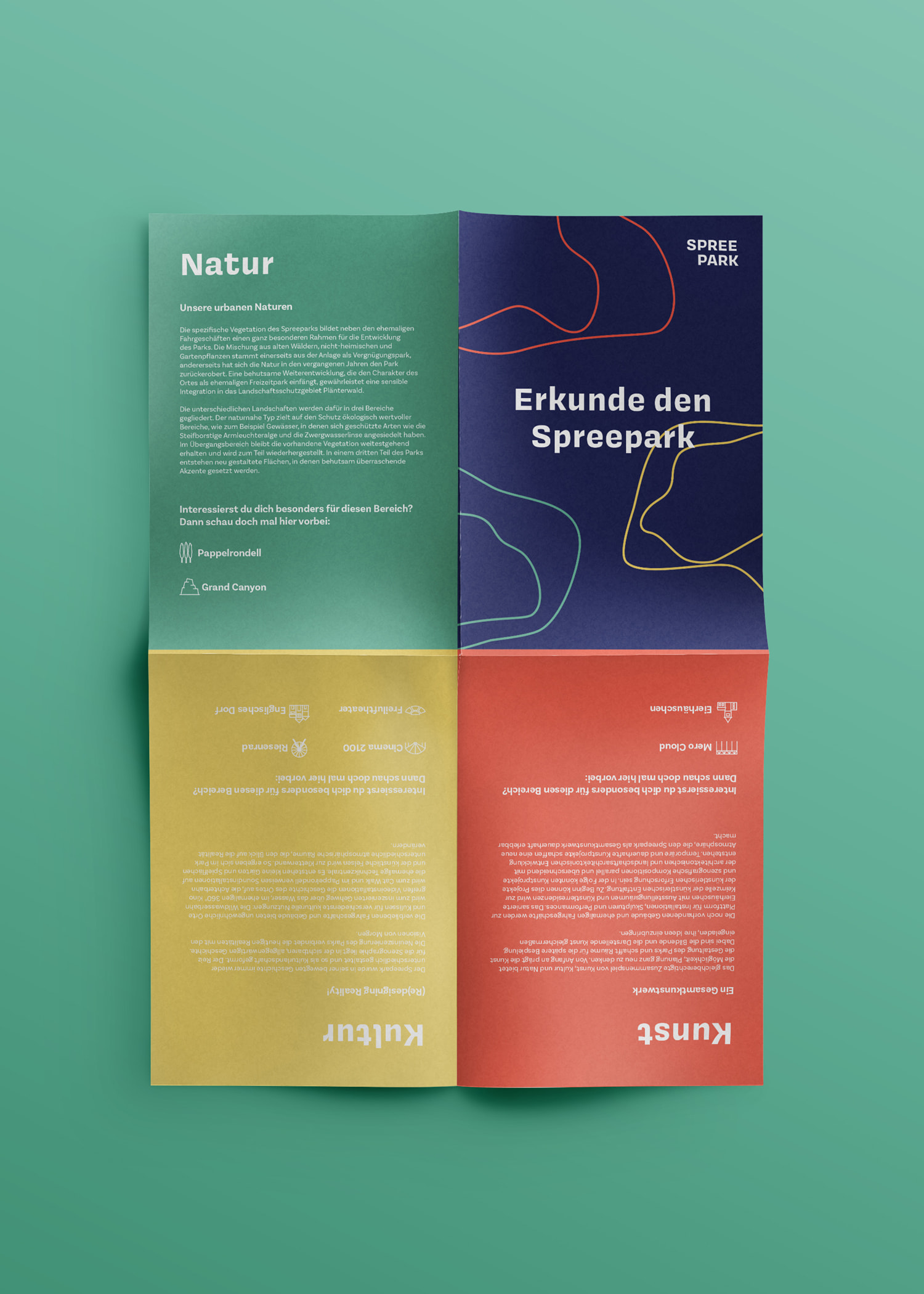 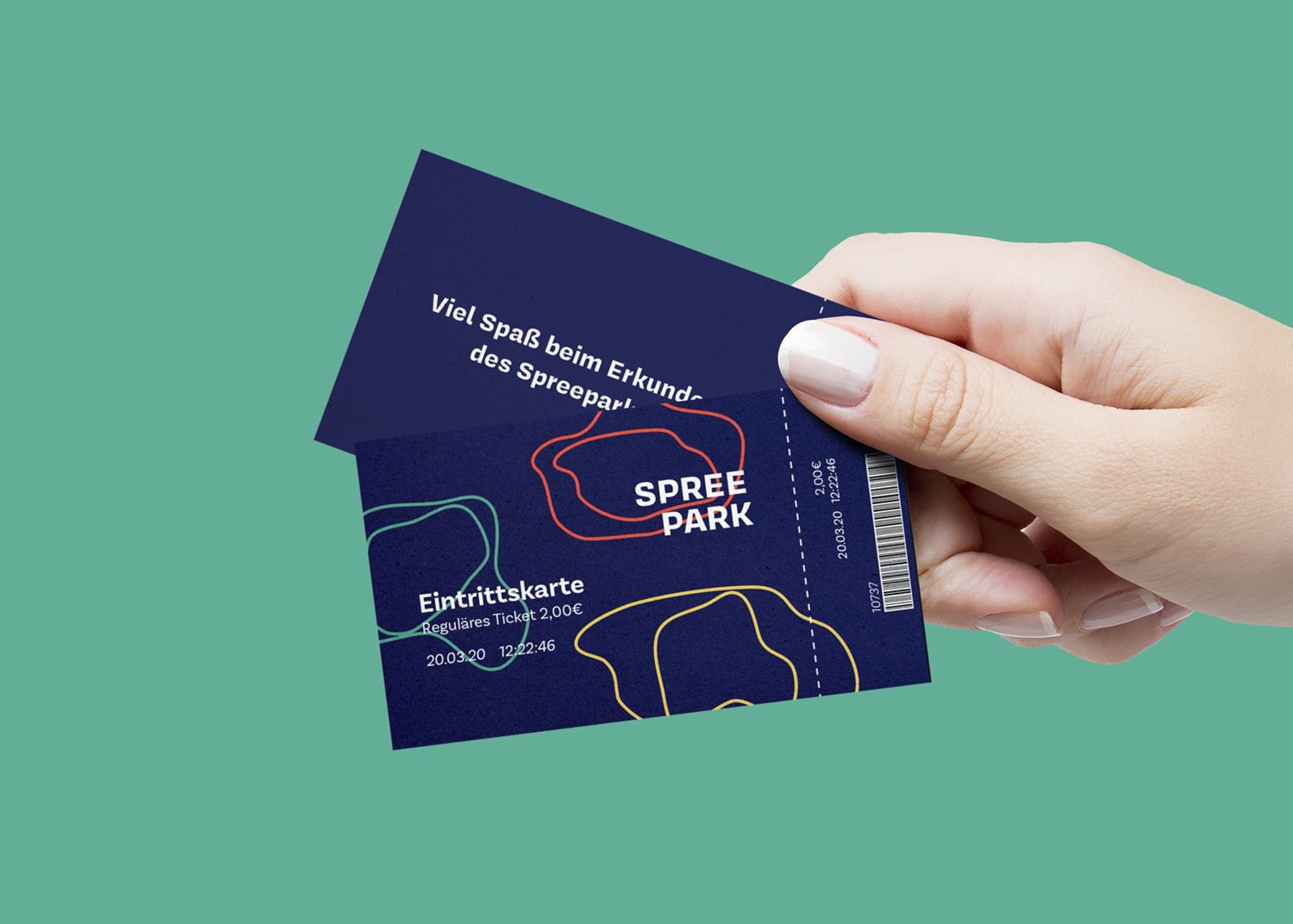